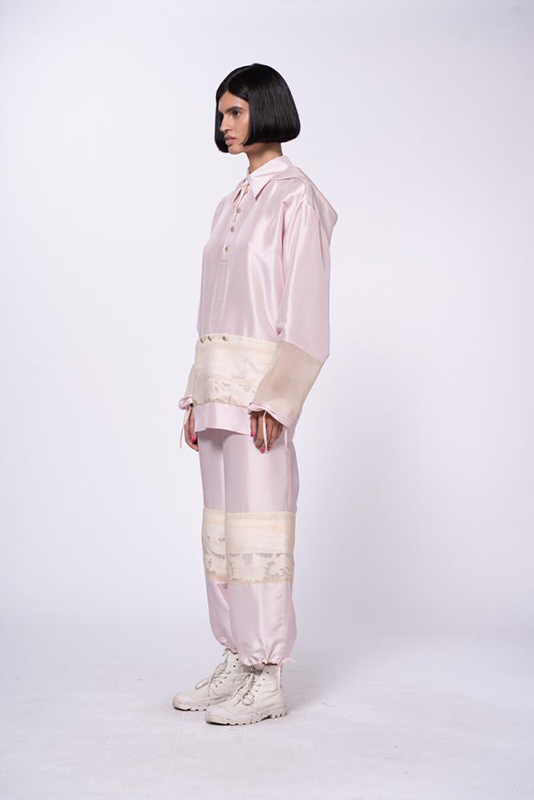 Odor literally translates as smell - a hint of something ephemeral, but just as provocative as emotions and associations. The founder of the brand Odor is Nikita Kalmykov. In his latest collection, he drew inspiration from the Victorian era and the aesthetics of early Soviet times.
To create his collection, he used avant-garde fabrics, including lace sheets and valances created in the 1920s by his great-grandmother. No romantic dresses were made of these fabrics, as one would expect, but spacious shirts and men's underwear, which maximally increase the intimacy of Kalmykov's work. The designer created his vision of a nostalgic past. 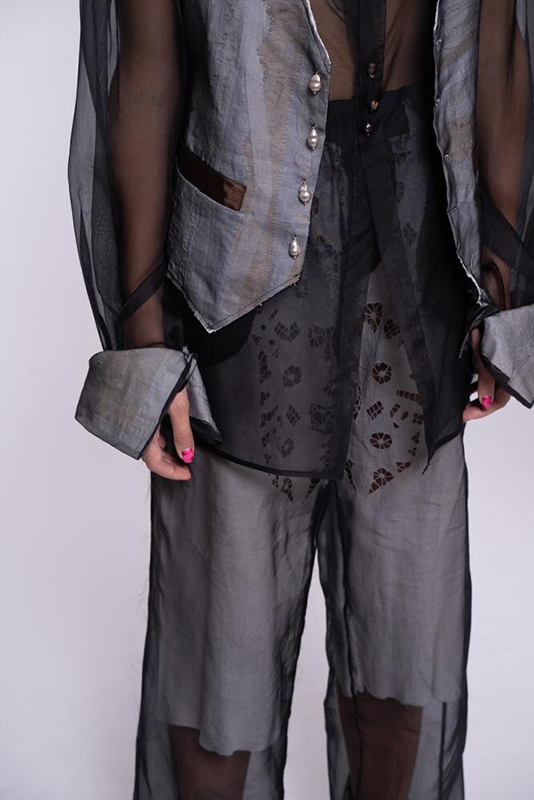 Originated from a desire to infuse a repetitive fashion landscape with light-heartedness, originality and creativity

Bernhard Wilhellm's clothing has been described as being typified by craftsmanship, eclecticism, and irony

Cancellato is a knitwear-couture brand based in Milan, Italy

DUREN is a Japanese luxury handbag brand that has developed a very unique material, "crinkle leather"

The name comes from the Finnish word for inspiration. Accessories and jewelry inspired by nature

Real Made in Italy. A model for every woman you want to be

Moto Guo is an eponymous label that challenges peculiarity in the most romantic, cynical and ingenious manner since 2015

Translates as smell - a hint of something ephemeral, but just as provocative as emotions and associations

A synthesis between Parka and Coat in the plural. A new generation of hybrid

Inspired by industrial and architecture design, brand offers you a fresh look at familiar things

THEBE MAGUGU is a young designer based in Johannesburg, winner of the LVMH Prize 2019

Tucibi is born from the concept of feeling free! free to express yourself in the most absolute manner without codes or labels